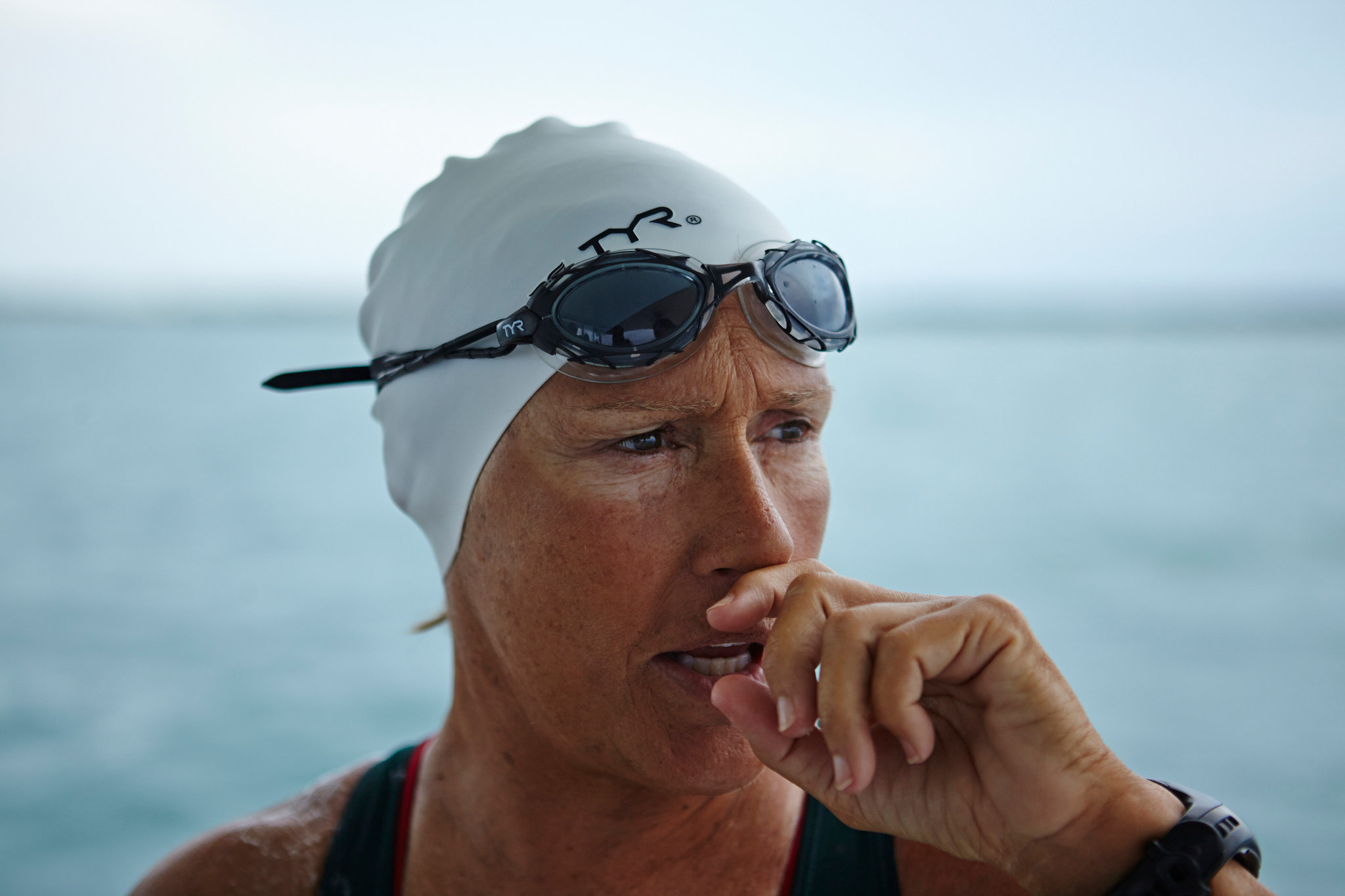 Diana Nyad disclosed sexual abuse at the hands of her swim coach when she was 21. In that disclosure, she learned that she was not the only one. In the article Diana Nyad: My Life After Sexual Assault she provides a compelling description of how it feels for young people who are abused by someone they love and trust. How impossible it can be to act at that moment, to prevent further attacks and to expose the perpetrator. This is a must-read for anyone who has not been in that moment.

She did not include the name of the perpetrator in the article, but her Wikipedia profile states that her abuser was Jack Weyman Nelson, who coached her when she was a student at the Pine Crest School in Fort Lauderdale, Florida. Ms. Nyad has publicly named Nelson in the past. Nelson went on to coach the U.S. women’s swim team at the 1976 Olympic Games in Montreal, Canada, despite the sexual abuse claims.