Finland has a proven way to combat bullying. So do we! Here’s how. 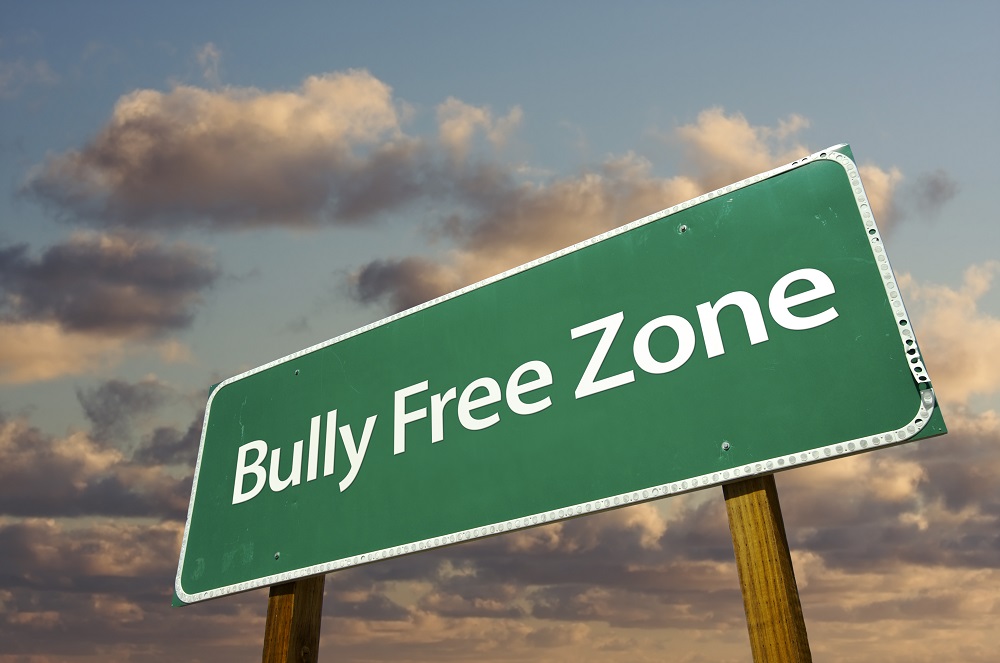 “The program is called KiVa — short for ‘kiusaamista vastaan,’ which means ‘against bullying.’ The Finnish government helped fund its development and it’s now being used in schools throughout the country.  It was developed by educators and researchers at the University of Turku, and multiple studies show it effectively curbs bullying by focusing on classes as a whole, instead of addressing individual bullies and their victims… ‘The idea is that kids bully to gain status and power,’ said Julie Hubbard, a psychology professor at the University of Delaware who’s studying KiVa’s effectiveness with American students.  According to its website, KiVa’s curriculum uses lessons and computer games to change that dynamic by focusing on bystanders who witness the bullying.  ‘If you can get the bystanders to focus on the victim and not the bully, then bullying isn’t a very rewarding thing to do,’ Hubbard said.

The article goes on to posit that this program cannot work in the United States. But that is not accurate. The Take A Stand Prevention of Bullying Program developed and implemented using this model has been shown to work and is available free of charge to every school district on this website. There is no excuse for not doing what we know works to build community, reduce bullying and protect our children.