One alert person can make a difference! 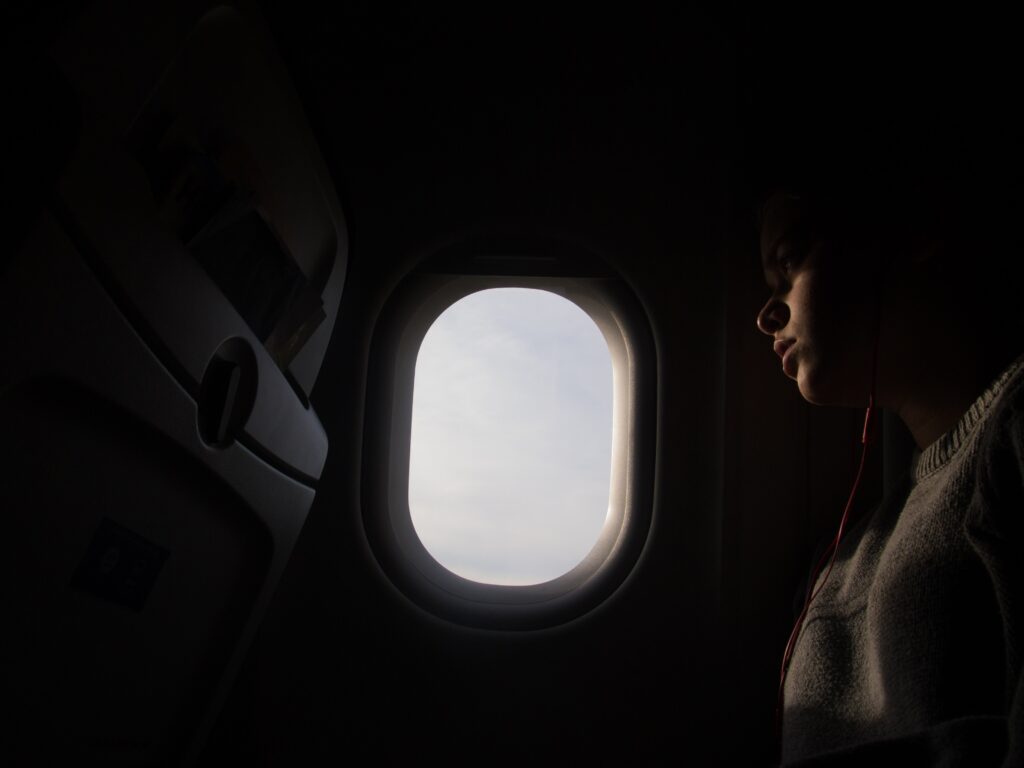 An alert airline passenger was able to prevent child abuse by exposing a suspected child sex predator after glancing at his text messages.

A preschool teacher buckled in for the two-hour flight from Seattle to San Jose noticed something on the cellphone screen of a fellow passenger that set off alarms. According to police, the unnamed woman began following along as the man in the seat ahead swapped messages about sexually molesting children.

Thanks to the young teacher’s alert action, the man and another woman were arrested quickly Monday. Two children — ages 5 and 7 — have been identified by authorities as the likely potential victims. Police say without the teacher’s intervention, the abuse could have gone undetected.

“It’s kind of mind-blowing,” San Jose sex-crimes Detective Nick Jourdenais told the Mercury News. “She gets on a plane, a normal citizen minding her business. A couple of hours later, she’s intervening on quite possibly the most traumatic thing children can go through. This was life-altering for them.”

Michael Kellar, 56, must not have realized the words on his large-sized cellphone screen were legible to the passenger seated behind him on the flight. “It was in large font, and she sees certain words and starts contemplating there’s something bigger there,” Jourdenais told the paper. “Then the conversation transitions to children. That’s the moment when she decided to preserve the evidence as best as she could.”

According to police, the teacher snapped her own cellphone photos of the conversations, which allegedly involved Kellar requesting the individual on the other end to perform sex acts on the kids. The teacher then told the flight crew, who in turn contacted authorities on the ground.

But back in Tacoma, FBI agents were busy pinpointing the identity of the other party. Capt. Mike Edwards, commander of the Seattle Police Department’s Internet Crimes Against Children task force, told KIRO 7 that investigators traced the messages to a woman Kellar had met via an online dating site. Eventually, the trail led law enforcement to Gail Burnworth, 50, of Tacoma.

At a news conference Thursday, San Jose Police Sgt. Brian Spears said investigators were able to rescue the children before the assault. Burnworth was babysitting the children. “Extremely disturbing,” he said.

“I’d like to highlight that if it wasn’t for this particular passenger taking action to alert the staff and alert the police, this catastrophic event would have been horrific,” Spears said. “In my eyes, she is our hero.”

Kellar is now in jail in Santa Clara County. He faces two counts of attempted child molestation and two counts of solicitation of a sex crime. Burnworth was booked at the Pierce County jail in Washington. She faces charges of sexual exploitation of a minor, rape of a child, and dealing in depictions of a minor engaged in sexually explicit conduct.