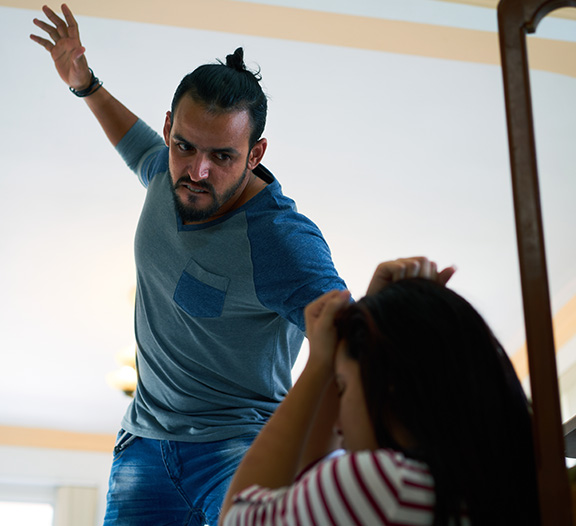 Non-accidental Child Physical Abuse injury may include severe beatings, burns, biting, strangulation and scalding with resulting bruises, welts, broken bones, scars or serious internal injuries. (National Committee for the Prevention of Child Abuse) An “abused child”, under the law, means a child less than 18 years of age whose parent or other person legally responsible for the child’s care inflicts or allows to be inflicted upon the child physical injury by other than accidental means which causes or creates substantial risk of death or serious disfigurement, or impairment of physical health, or loss or impairment of the function of any bodily organ. It is also considered “abuse” if such a caretaker creates or allows to be created situations whereby a child is likely to be in risk of the dangers mentioned above. (see N.Y. Social Services Law, Sec.412;Family Court Act, Sec. 1012).

PLEASE NOTE – Any one of these observations in isolation could be indicative of other problems. Part of what we observe in physical abuse is a pattern or series of events. Be particularly aware of frequent occurrences which singularly seem to have a reasonable explanation, but which, as a whole, cause concern.

The Coalition for Children is a not-for-profit (501c(3)) organization founded by Dr. Sherryll Kraizer in 1982. The mission of the Coalition for Children is enhancing the well-being of children, families and society by providing positive, effective, multidisciplinary and culturally diverse prevention programming in collaboration with other organizations and individuals.